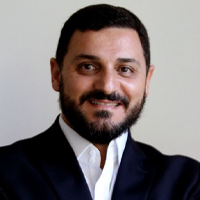 Between 2016 and 2018, he was Special Secretary for Strategic Affairs of the Presidency of the Republic, member of the Council of Ministers of the Chamber of Foreign Trade (CAMEX), and was President of the National Commission on Population and Development. 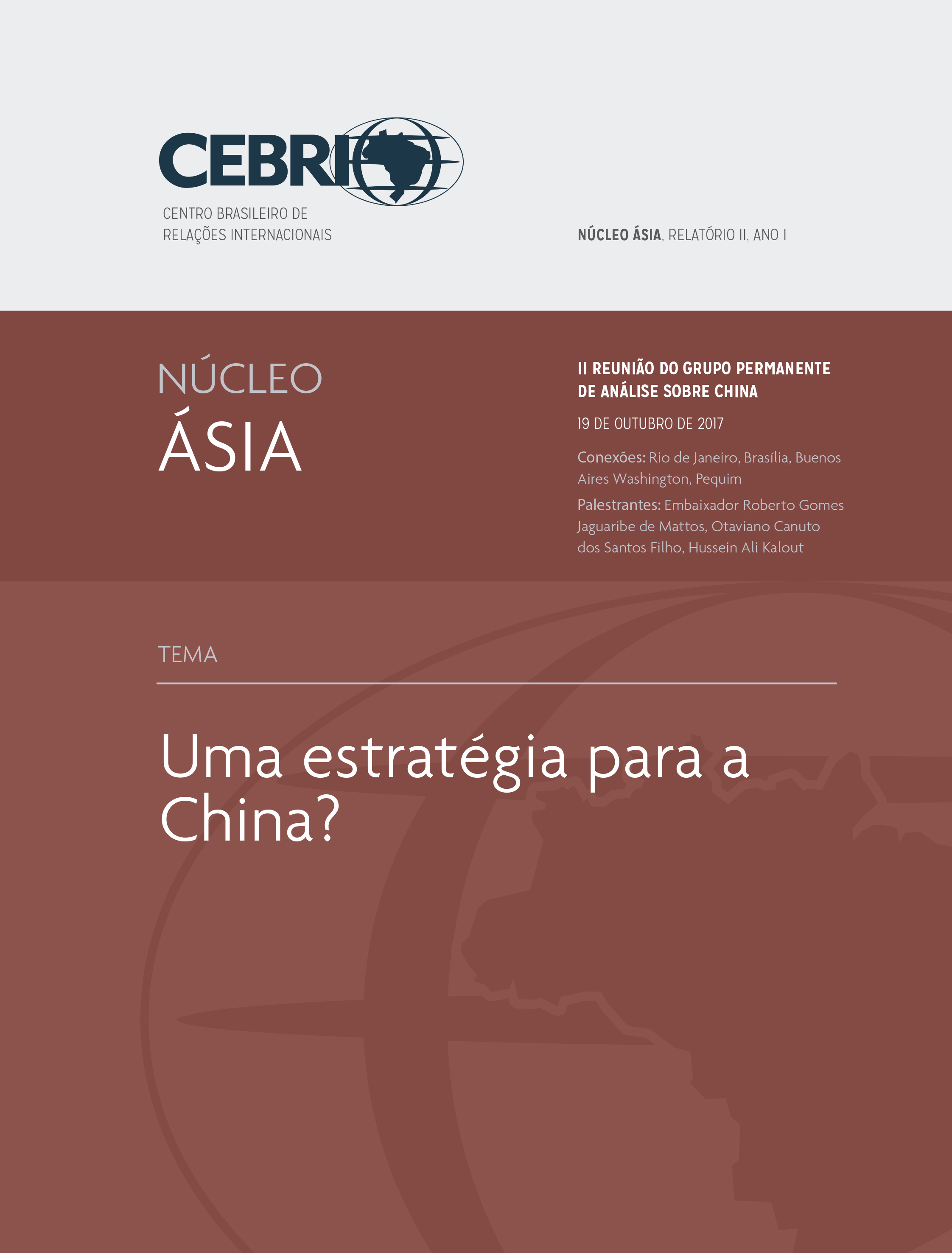 Political Instability and the Authoritarian Threat in Central America

State of Emergency and the Authoritarian Threat in Ecuador

US and Latin America: Challenges for the Biden Administration

The Elections in Peru and their Impacts on South America

Brazil Against Democracy: The Dictatorship, the Coup in Chile and the Cold War in South America

Brazil: Back to South America

Tensions Between Russia, NATO and Ukraine and the Geopolitical Chessboard of Eastern Europe

A Review of COP26: Advances, Setbacks and the Role of the Big Players

The Revision of Annex C of the Itaipú Treaty: The Brazilian Perspective

China's Governance and Sino-Brazilian Cooperation in the New Global Order

The Social and Political Crisis in Chile and Peru

The Elections in Ecuador and their Impact on South America

Bolivia's Presidential Election and the Implications for South America

American Elections: What Will Happen?

From the Pandemic to Populism? Brazil’s Image Abroad