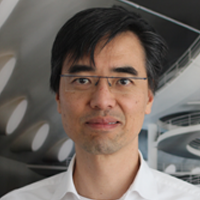 Philip Yang is the founder of Urbem, an institution dedicated to the structuring of urban projects. He holds a Master’s degree in Public Administration from Harvard Kennedy School. He was a diplomat in Brazil’s foreign service between 1992 and 2002, having served in Geneva, Beijing, and Washington. He is/was a board member in the following institutions: MIT Corporation Visiting Committee of the Department of Urban Planning (2012-2016); Arq.Futuro, one of the main spaces for debate on architecture and urbanism in Brazil; the Symphonic Orchestra of the State of São Paulo (OSESP); the City Council of São Paulo Municipality (2013-2016); the Rio de Janeiro City Council (2013-2016); and the Harvard University Brazil Office Advisory Group. 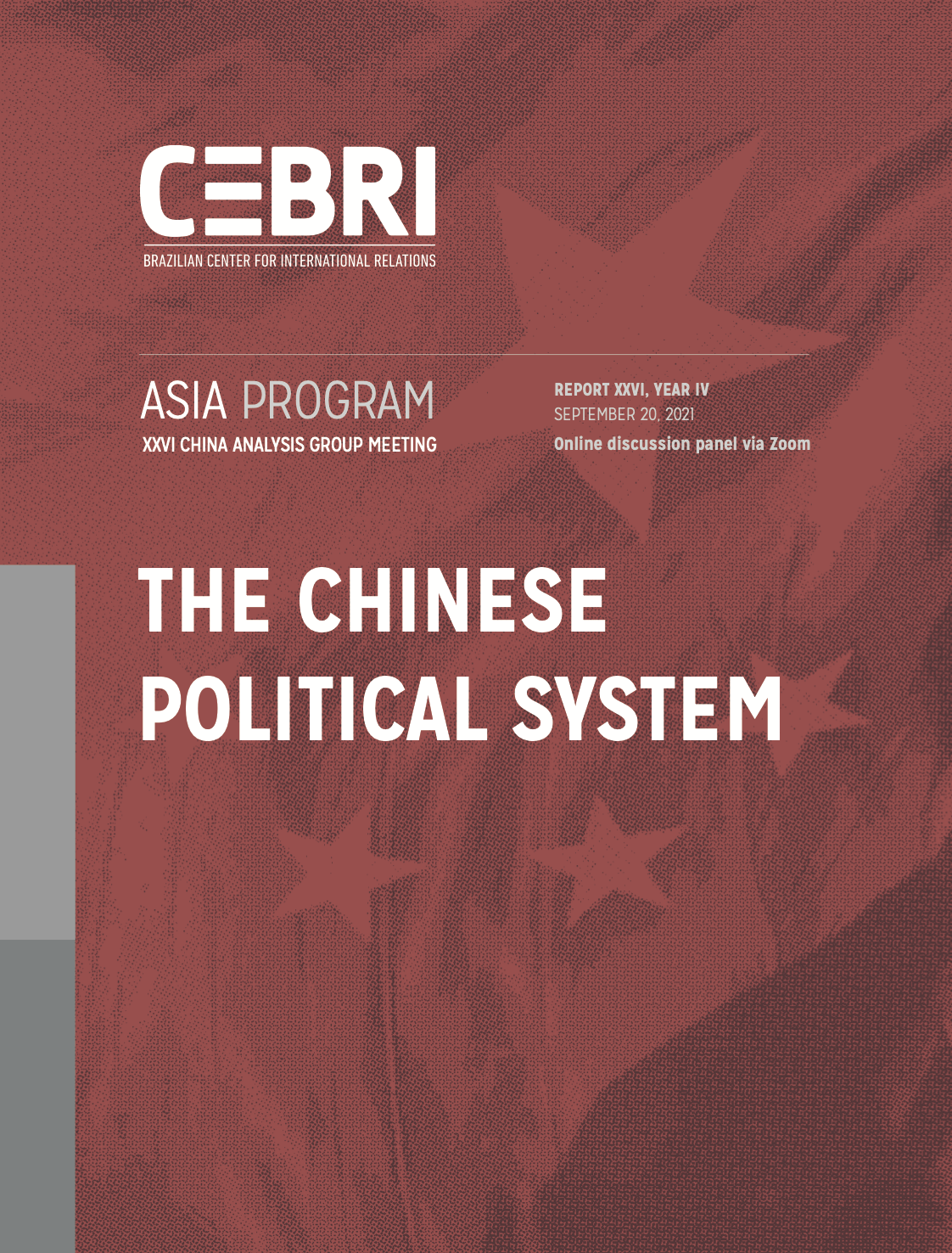 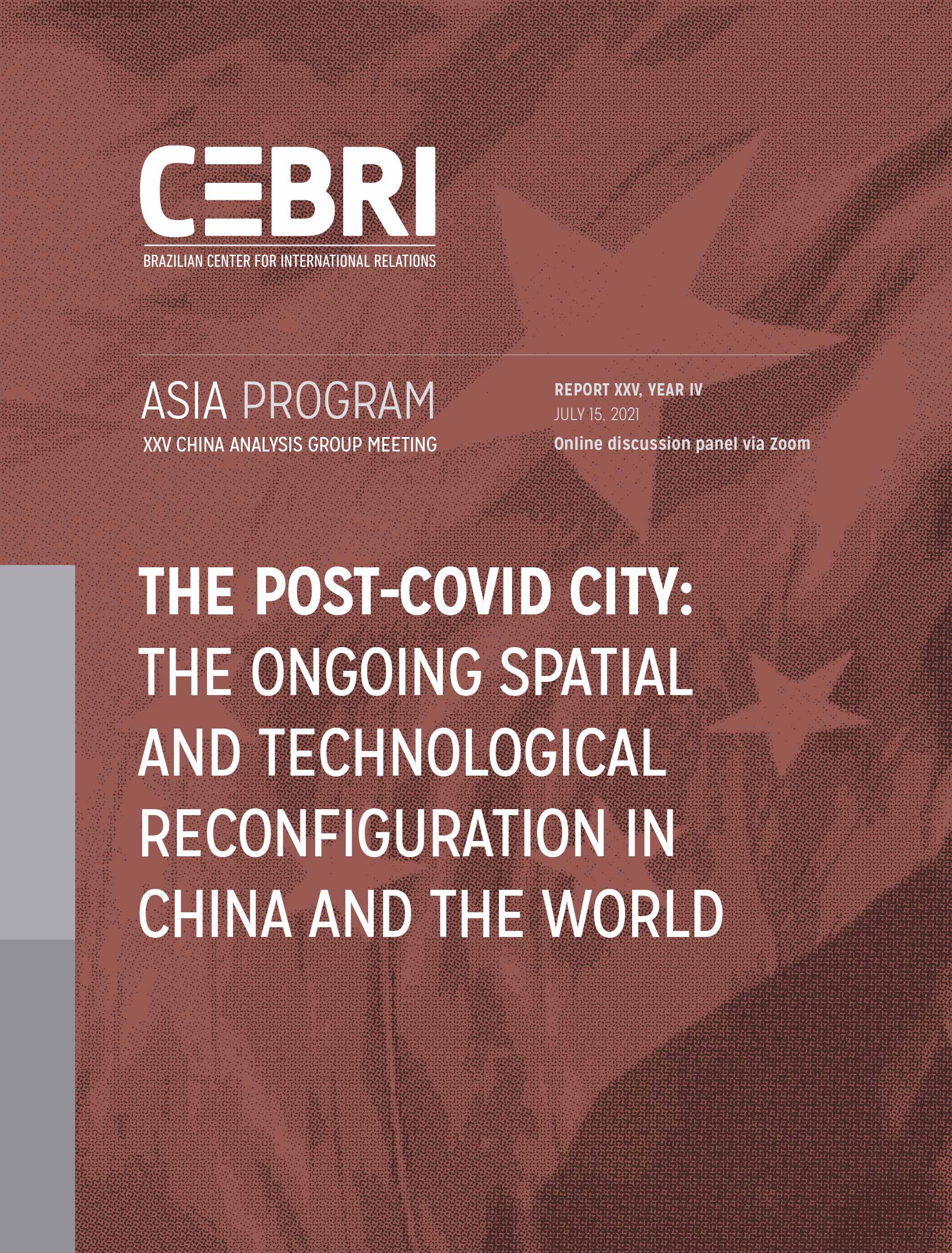 The post-Covid city: the ongoing spatial and technological reconfiguration in China and the world 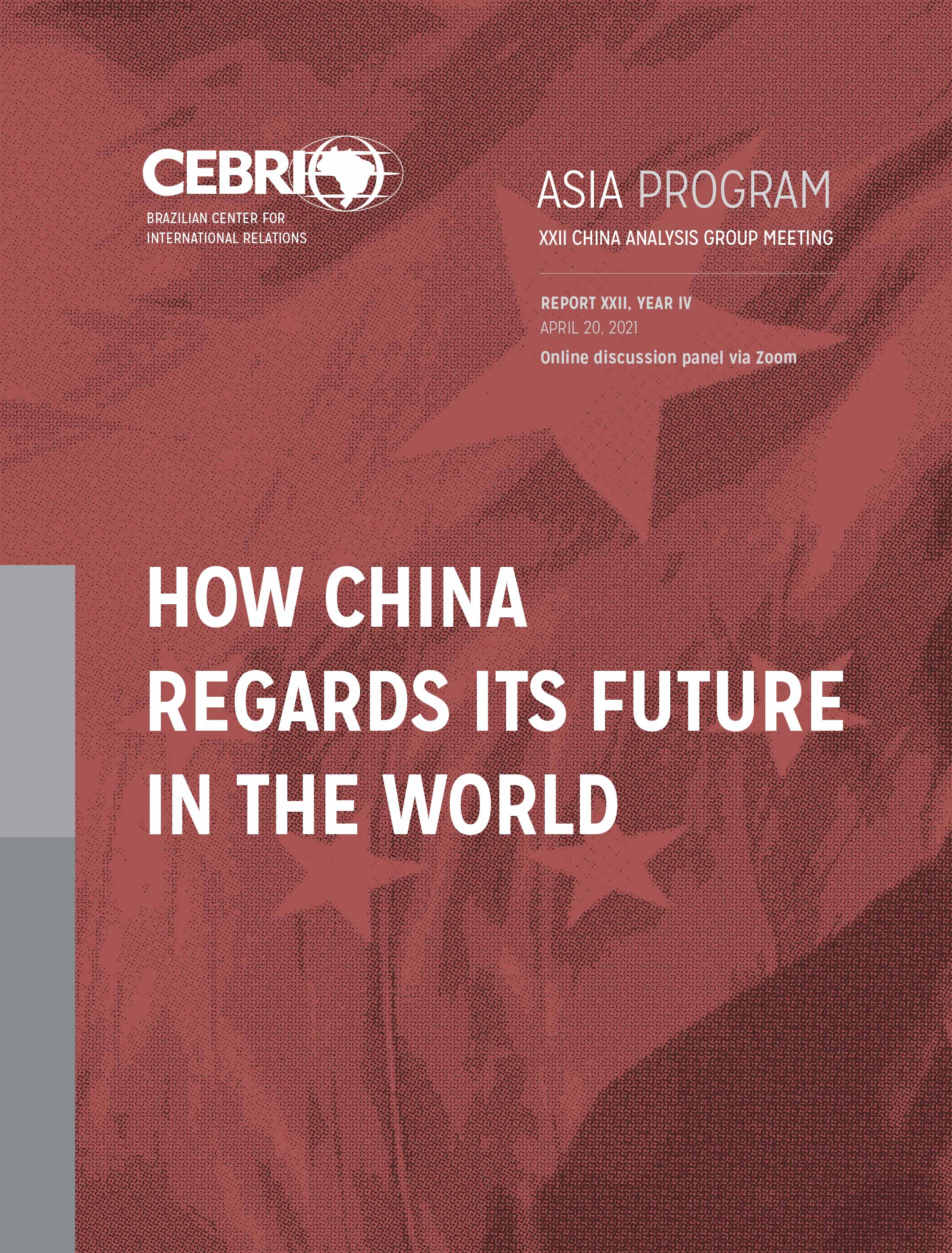 How China Regards its Future in the World 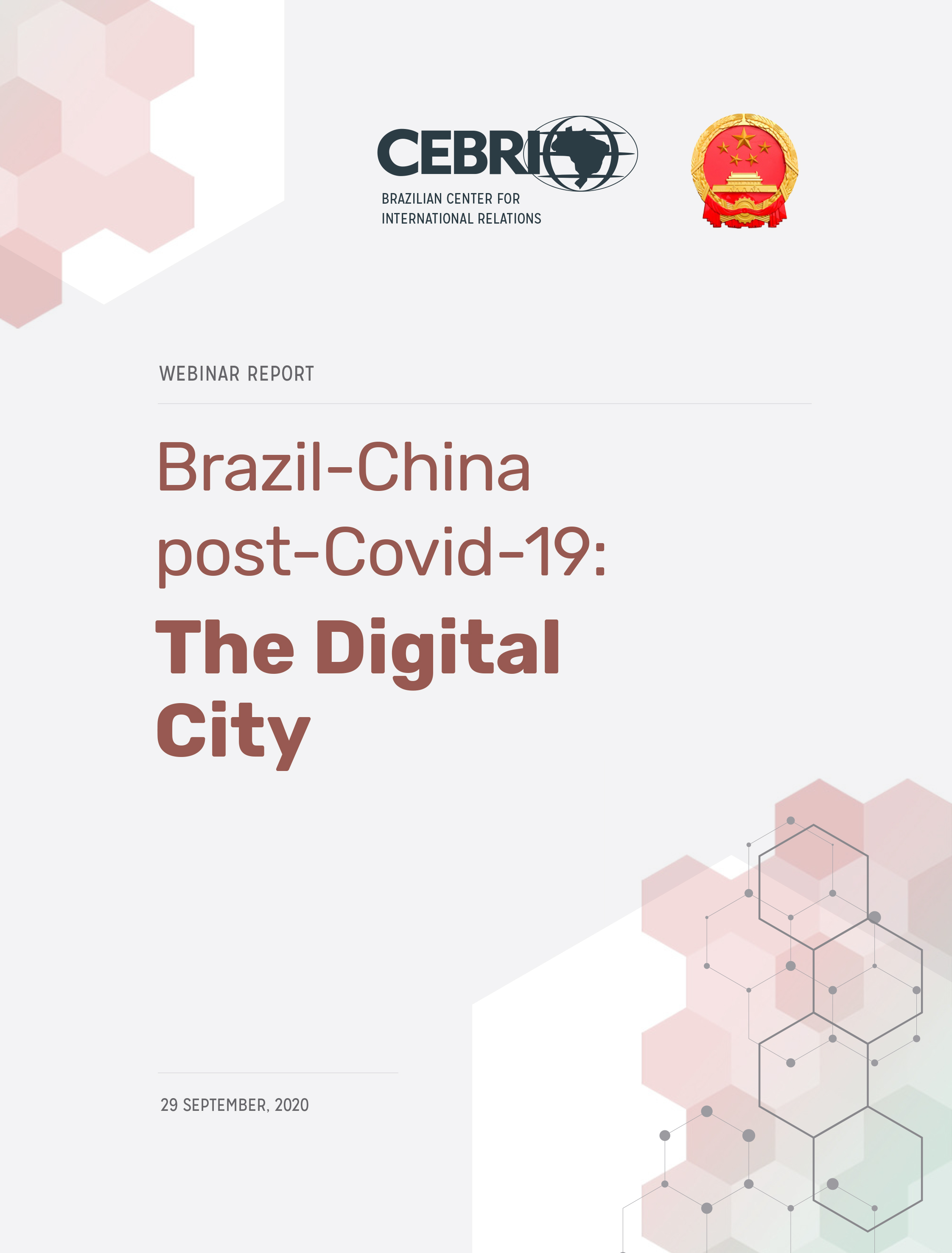 XXV China Analysis Group Meeting: The post-Covid City: the Ongoing Spatial and Technological Reconfiguration in China and the World

XXVIII China Analysis Group Meeting: The Role of Middle Powers in a Global Order Marked by the China-US Rivalry

Market, State and Society: the Future of Brazil in Light of the Chinese Experience