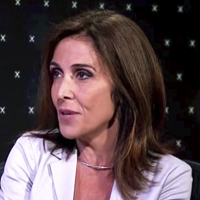 Associate Professor at the Department of International Relations of the State University of Rio de Janeiro (UERJ), and Prociência Researcher at FAPERJ. Invited Faculty at the Jean Monnet Center of Excellence of FGV/RJ.

She was a visiting researcher at the Free University of Berlin-ULB (2016-2017), KFG-Kolleg-Forschergruppe associated to the Otto-Suhr-Institut für Politikwissenschaft (Project “The Transformative Power of Europe”), Professor at Michigan State University-MSU (2005-2010), faculty member of CLACS/MSU (Center for Latin American and Caribbean Studies of Michigan State University), PRODOC and Visiting Professor at the Department of Political Science and the Institute of International Relations of the University of São Paulo (USP). She was a researcher at the International Relations Research Center of USP (NUPRI/USP) and a member of the GACInt (USP's International Conjuncture Analysis Group).

She has a post-doctoral degree in Political Science from USP, a Ph.D. in Political Science from IUPERJ (currently IESP/UERJ), and a Master's degree in Law from PUC/RJ. In addition to having published several books and articles, she has recently published the book entitled “União Europeia: Resiliência e inovação política no mundo contemporâneo (The European Union: Resilience and Political Innovation in the Contemporary World)” (Editora Appris, 2017) and the book chapter entitled “Constructing Integration: Resilience and political innovation in the EU”, organized by Detlef Nolte and Brigitte Weiffen, entitled “Regionalism Under Stress: Europe and Latin America in Comparative Perspective” (Routledge Publishing House, 2020). Co-authored with Professor Hugo Rogelio Suppo, she is currently writing a new book on the topic of populism and nationalism in Europe, scheduled to be published in 2022. 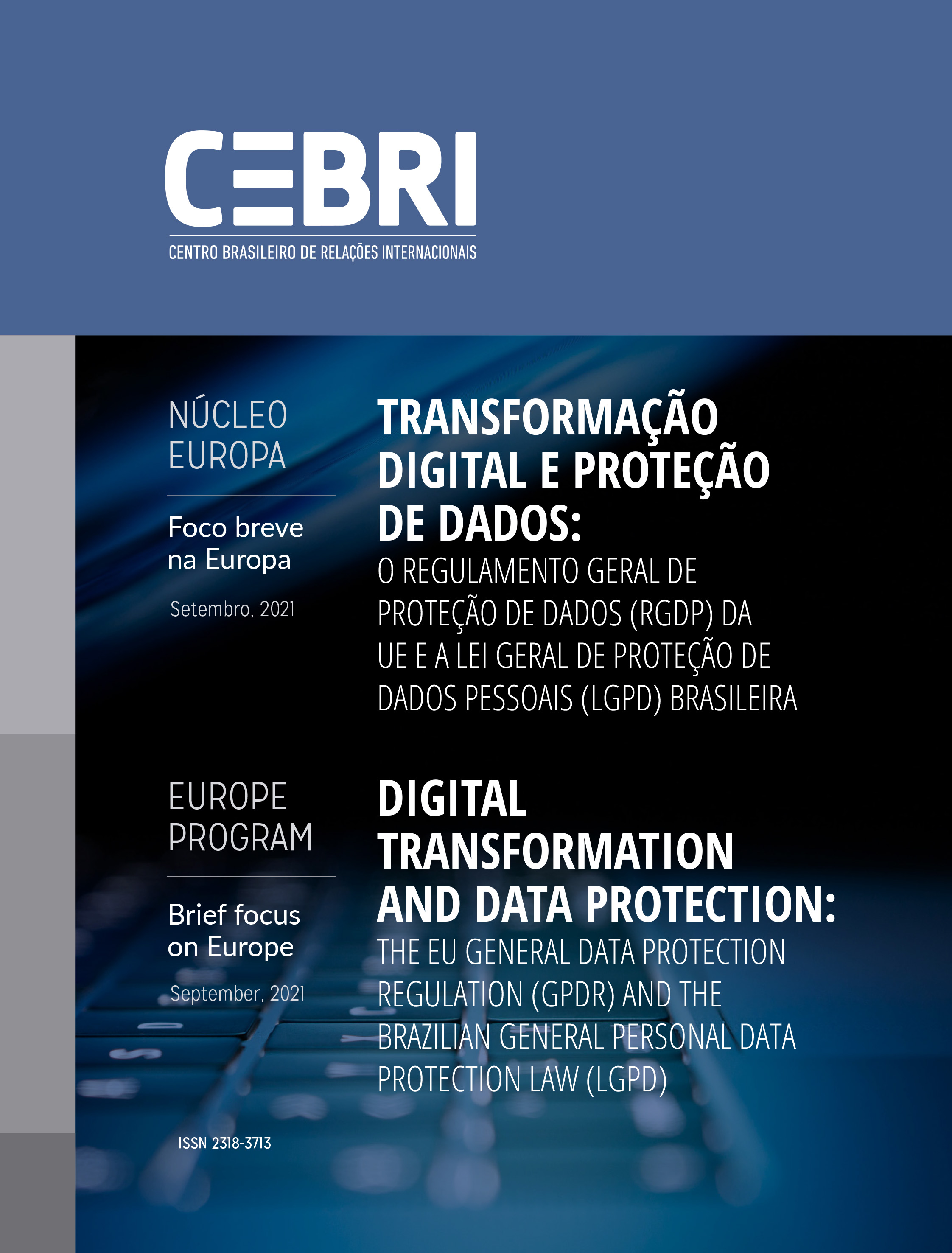 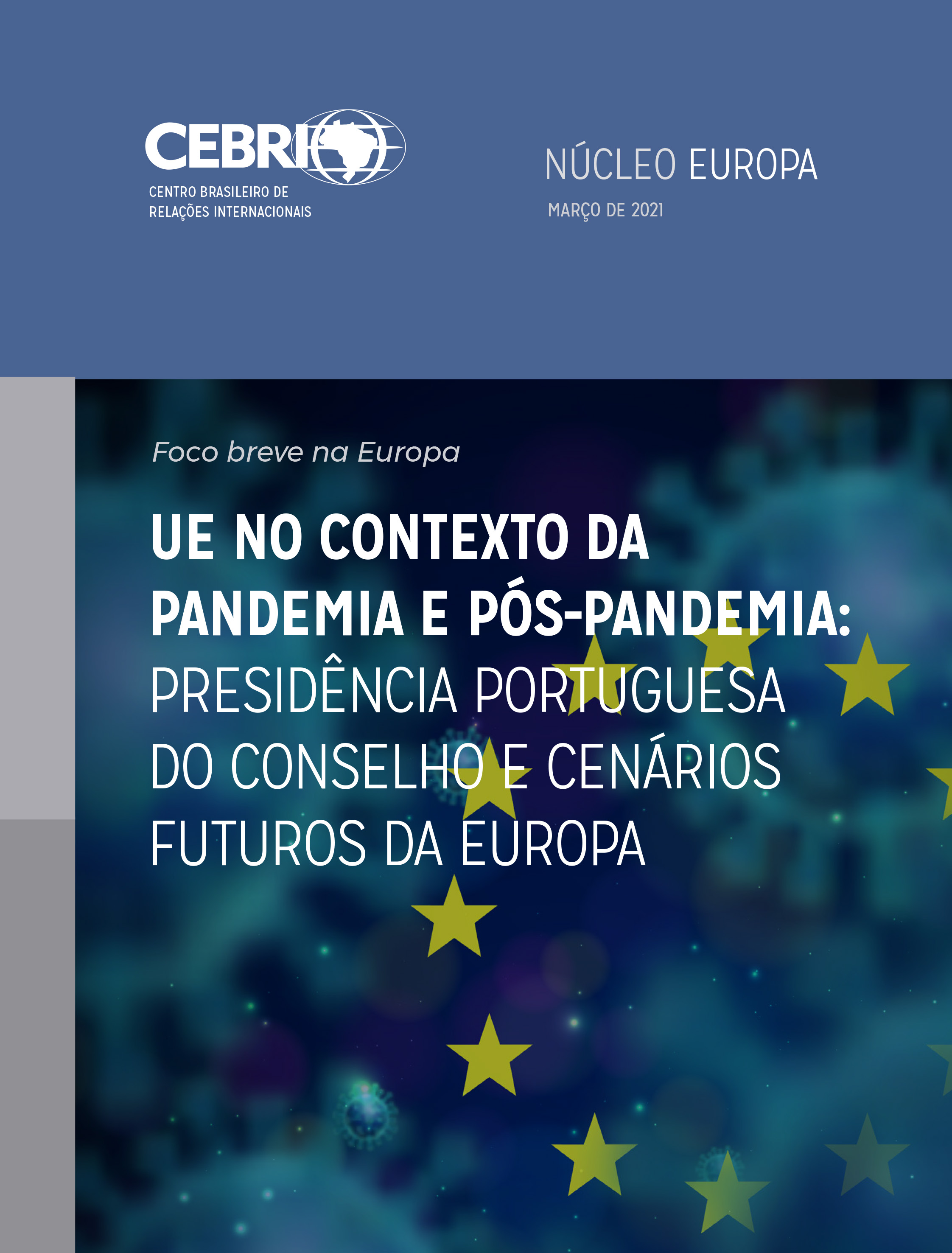 German-Brazilian Relations in the Present and in the Future

Brazil-France: A Strategic and Permanent Relation

The Future of the European Union: Portuguese Presidency and Brazil-EU Relations