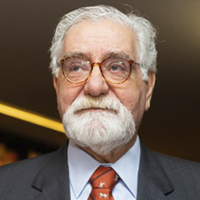 Trustee Emeritus at the Brazilian Center for International Relations (CEBRI). Minister Lafer served as Minister of Foreign Affairs on two occasions, as well as Minister of Development, Industry and Trade.

He was Ambassador of Brazil to the UN and the WTO in Geneva, where he was President of the Dispute Settlement Body. He was also a member of the UN Executive Council in matters related to disarmament, industry and trade. He is Professor Emeritus of USP, of its Institute of International Relations and of its Law School, where he was Professor of International Law and Philosophy of Law.

He was until recently President of Fundação de Amparo à Pesquisa do Estado de São Paulo (FAPESP) and is currently on the Executive Board of Klabin. Minister Lafer received his bachelor's degree from USP Law School and his master's degree and PhD in Political Science from Cornell University. 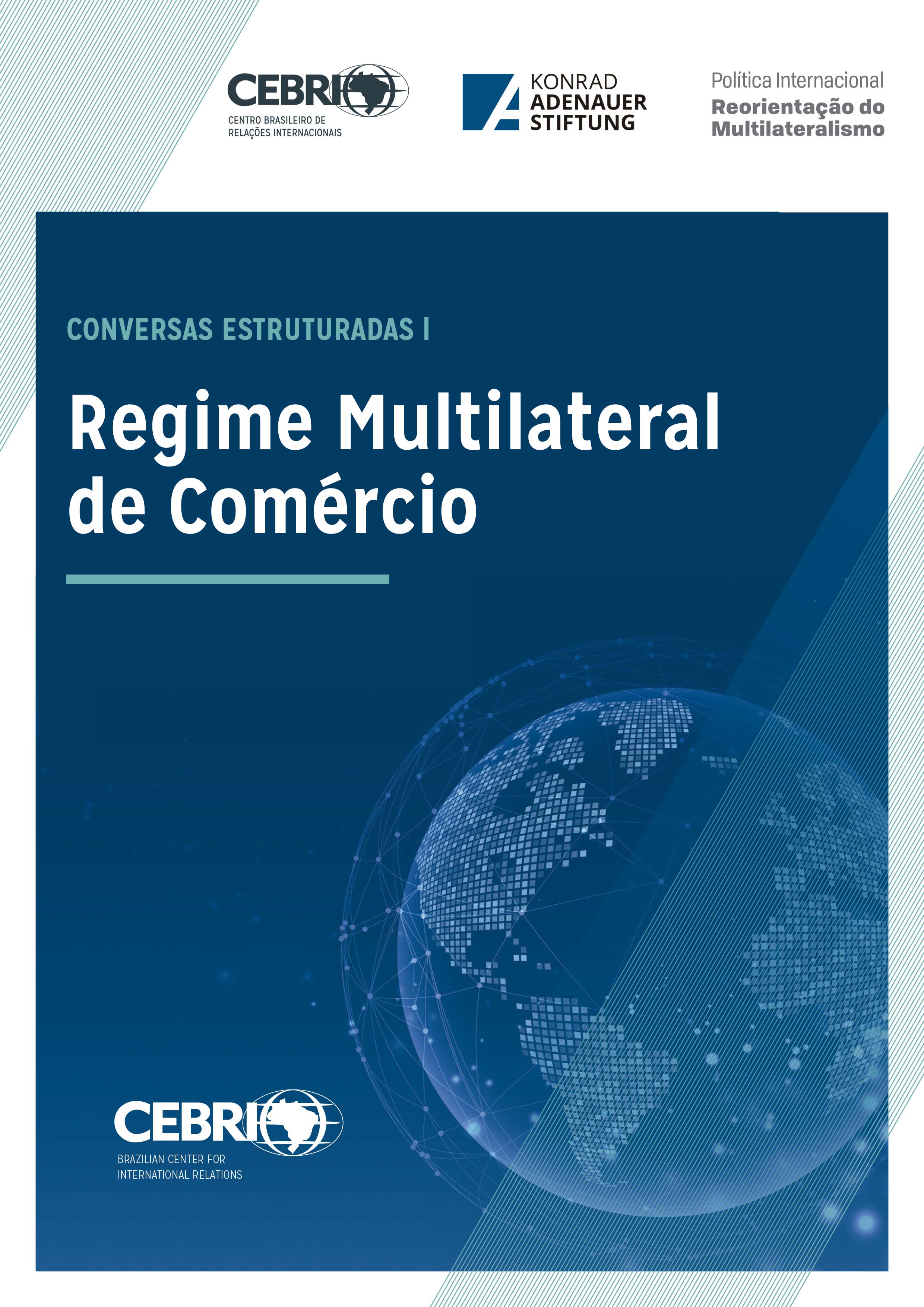 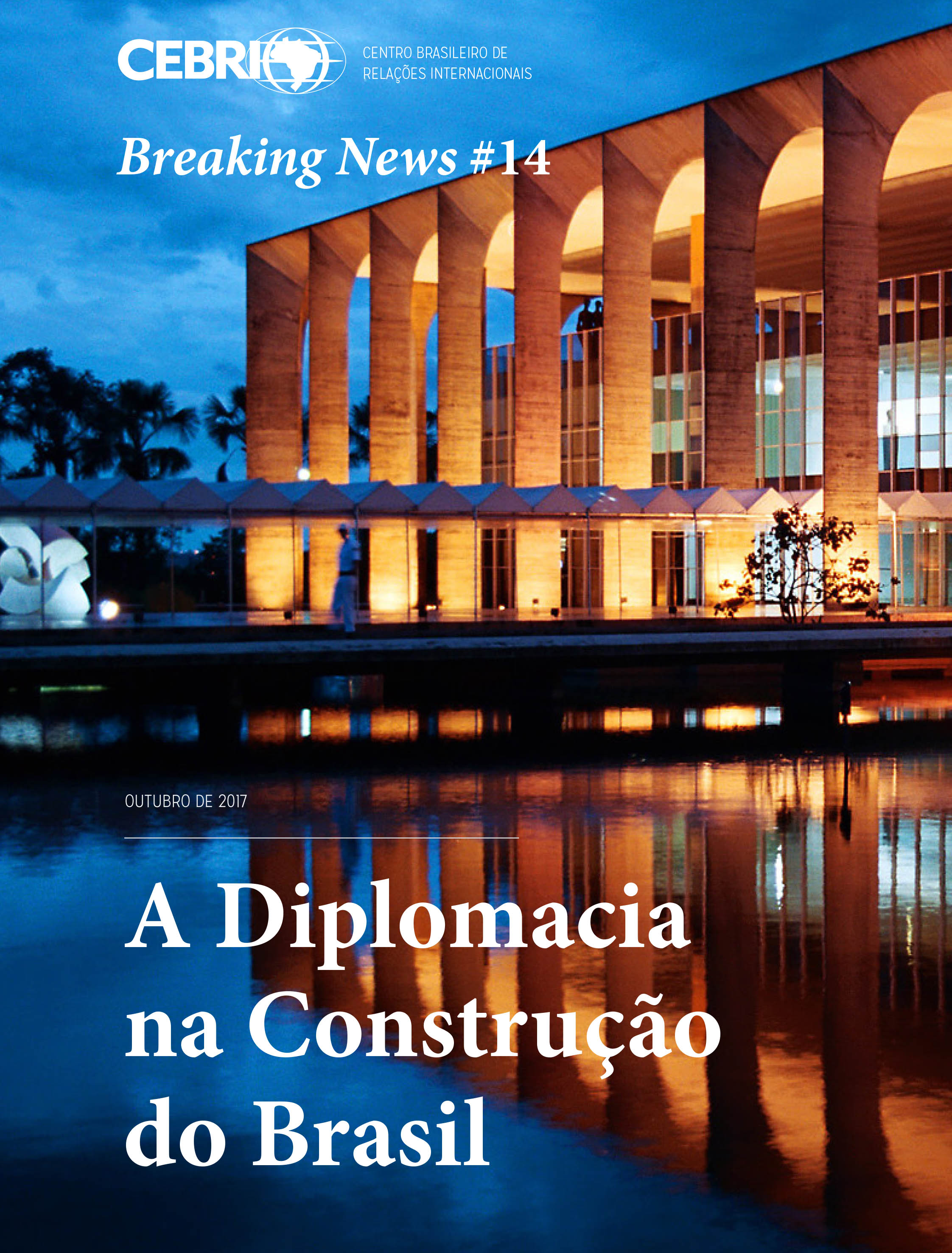 A Diplomacia na Construção do Brasil PORTUGUESE ONLY

Brazil: Back to South America

Lunch | Out of Place Ideas: Bolsonaro and Brazil

Breaking News | Diplomacy in the Construction of Brazil

The Revision of Annex C of the Itaipú Treaty: The Brazilian Perspective

The Future of the UN and its Importance for Brazil

A Conversation with Robert Zoellick on US Foreign Policy