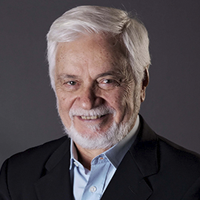 Trustee at the Brazilian Center for International Relations (CEBRI). Founding partner and Director of the Institute for Economic Policy Studies/Casa das Garças.

Born in Lambari, Minas Gerais, he is married to Maria Laura Viveiros de Castro Cavalcanti, and has two children and two stepdaughters. He is a Member of the Brazilian Academies of Sciences and Letters. In 1993/94, he was a member of the economic team of the federal government responsible for the Real Plan.

He was also President of BNDES, IBGE and Anbid (now Anbima). Between 1996 and 2010, he was Senior Consultant at Banco Itaú BBA. He was Professor of Economics at PUC-Rio and other Brazilian and American universities.

He has published several books and articles on the Brazilian and Latin American economies and on international economy. He holds a bachelor's degree in Economics from UFMG and a Ph.D. in Economics from Yale University, USA. 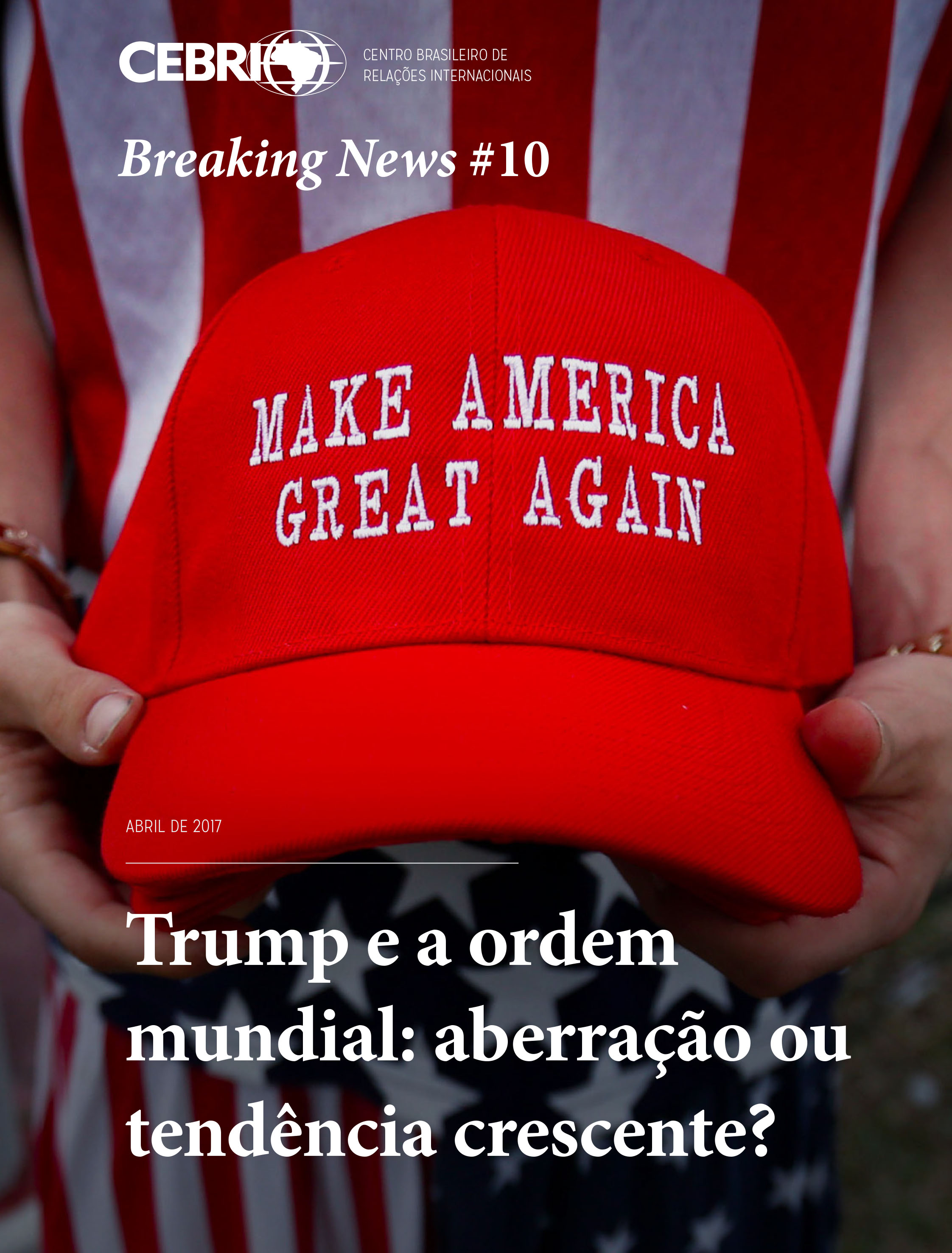